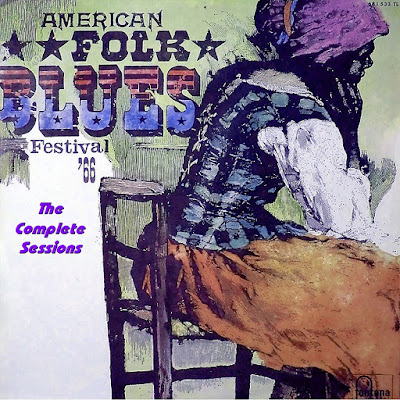 All tracks recorded all over Europe during october 1966

To my great dismay, I couldn’t attend the concert of this AFBF 1966 (october 1966). In fact, Uncle Charles (De Gaulle) had called me and I was drafted in September 1966. I made a two year military duty in the . But my (little) brother Cisco with whom I shared the same love for folk and blues attended the show and made me a complete and detailed account what happened this very evening. He also sent me the programme and recordings of the concert that a French radio ( 1) had recorded and broadcasted during that month. I have included some of those recordings in this compilation despite a rather poor sound.

05. Night time is the right time 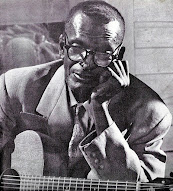 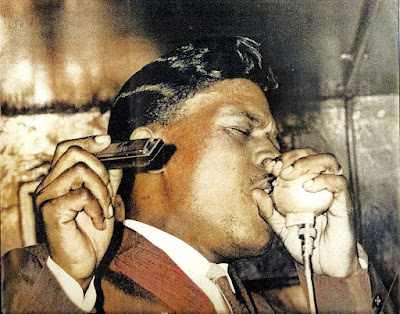 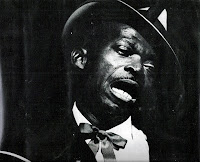 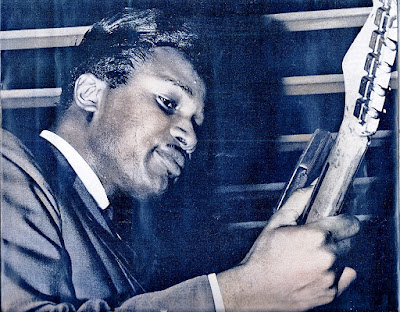 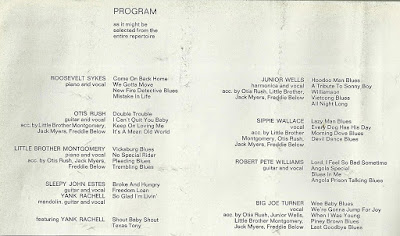 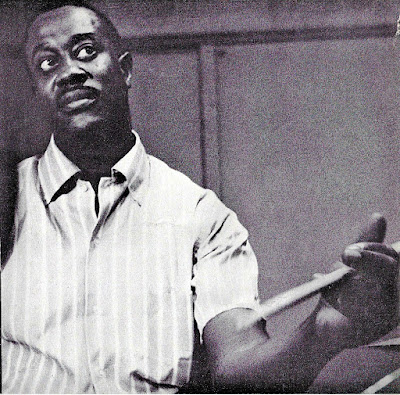 All photos come from my AFBF 1966 programme by Ray Flerlage, Horst Lippman, Valerie Wilmer, Stephanie Wiesand, Gunther Kieser
A lot of thanks to Xyros for his help. 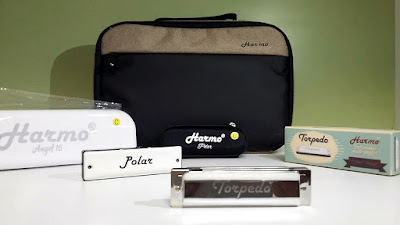