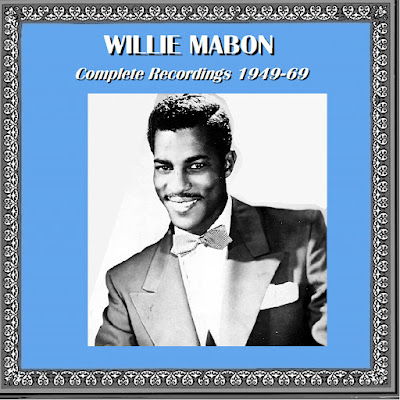 I guess everybody following this blog knows for sure that the post war blues was not only Muddy Waters-Howlin' Wolf and such Delta blues transplanted in the . had its own burgeoning R&B scene, jazz inflected blues and cocktail lounges bluesy music.

Willie Mabon (born in , , near 24th October 1925) is certainly, in his look as well as in his music, closer to Charles Brown and the blues than to the Delta-Chicago style. His laid back manners, his soft insinuating voice, his halftones blues with humorous lyrics put Willie Mabon apart from the other Chess artists of the 1950's. After his service in the Marines, Willie came to live permanently in and embarked himself in a musical career. Influenced by Cripple Clarence Lofton, Roosevelt Sykes, Big Maceo and Sunnyland Sim, he developed a brilliant, classy piano style, also sometimes blowing a harmonica (his first instrument) on a rack. After being the pianist and sometimes vocalist of The Blues Rockers, Mabon waxed many records under his name and enjoyed some good hits (Poison Ivy, I'm mad, The seventh son, I don't know; I'm a fixer). But as so many bluesmen, he couldn't cope with the new Soul trends of the 60's and almost disappeared from the blues scene. Thanks to French Black & Blue's Chicago Blues Festival tours, Mabon resumed his career in after 1972, touring extensively and recording very good albums for French, British and German labels.

We have been able to gather all his recordings from his Blues Rockers' beginnings in 1949 to his last Checker session in 1969. Thanks a lot to Jose Yraberra, Marc D. and Tom Thumb for providing some rare records.

The complete Mabon's 1949-69 discography is on the comments' links 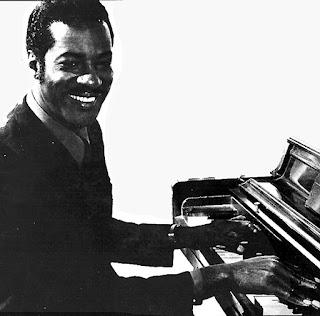